The story about LT motorcycles and

Erik constructing the LT chassis, with his son Fred "helping out" 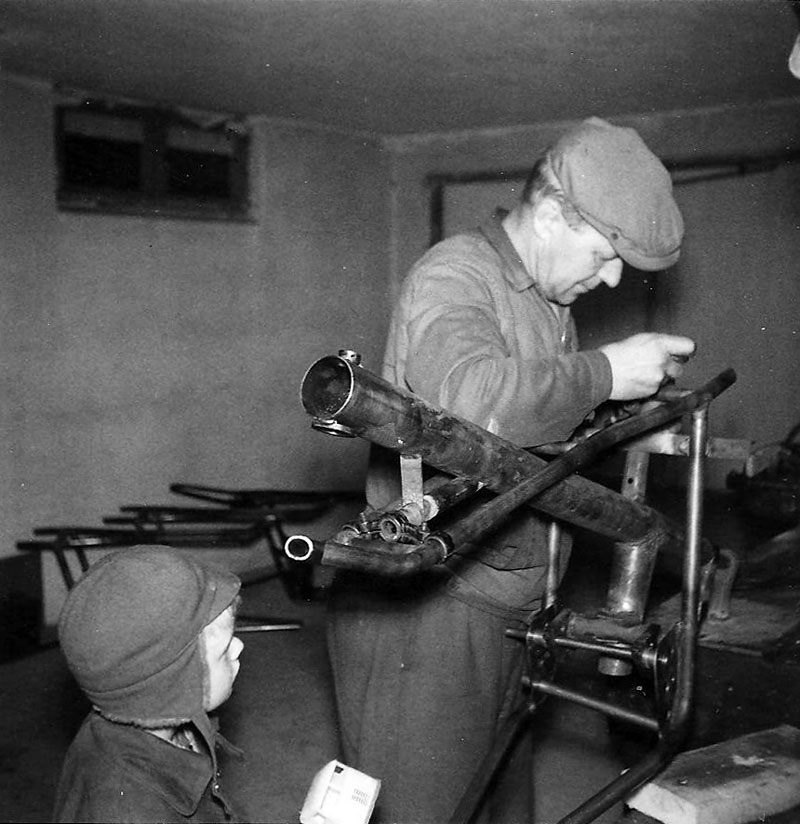 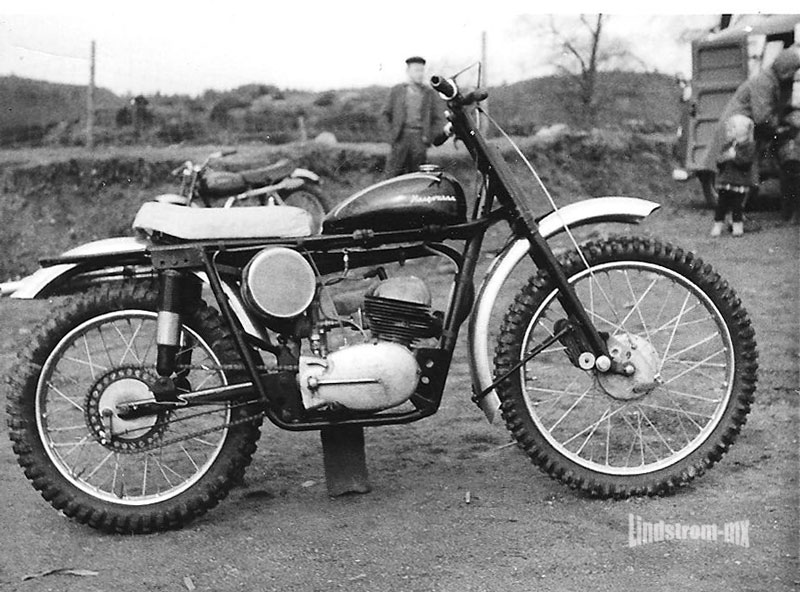 Bengt Rydberg and the LT bike 1959 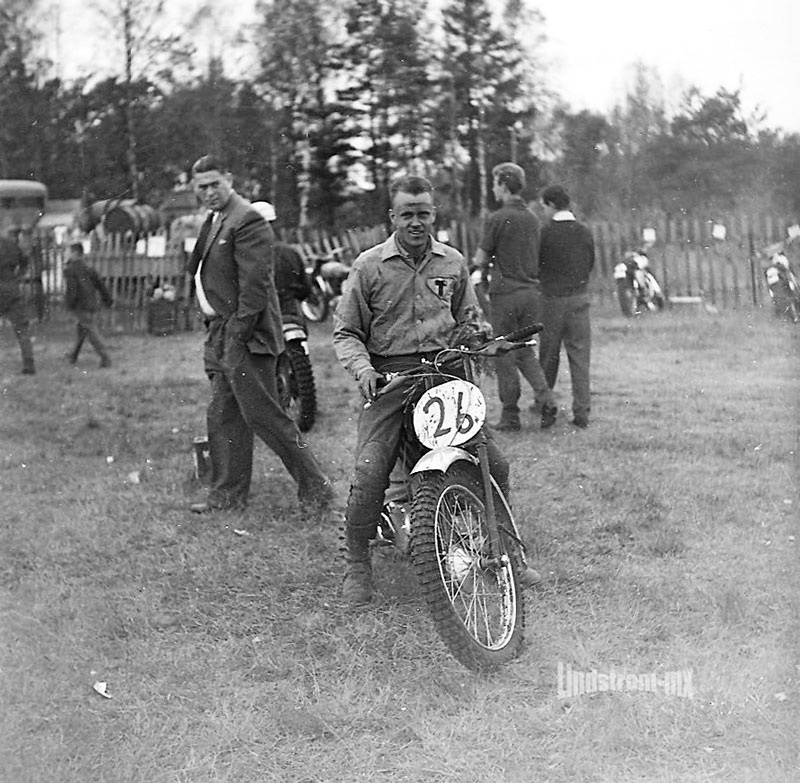 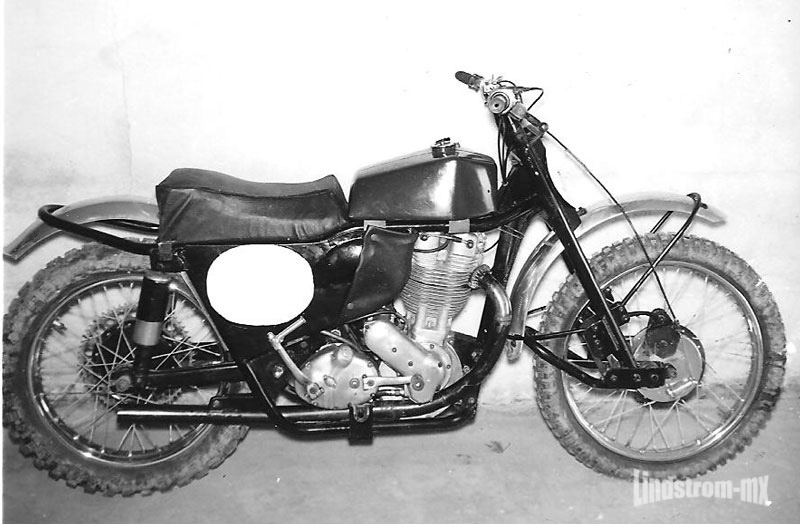 Chassis 2, 3 and 4 under construction 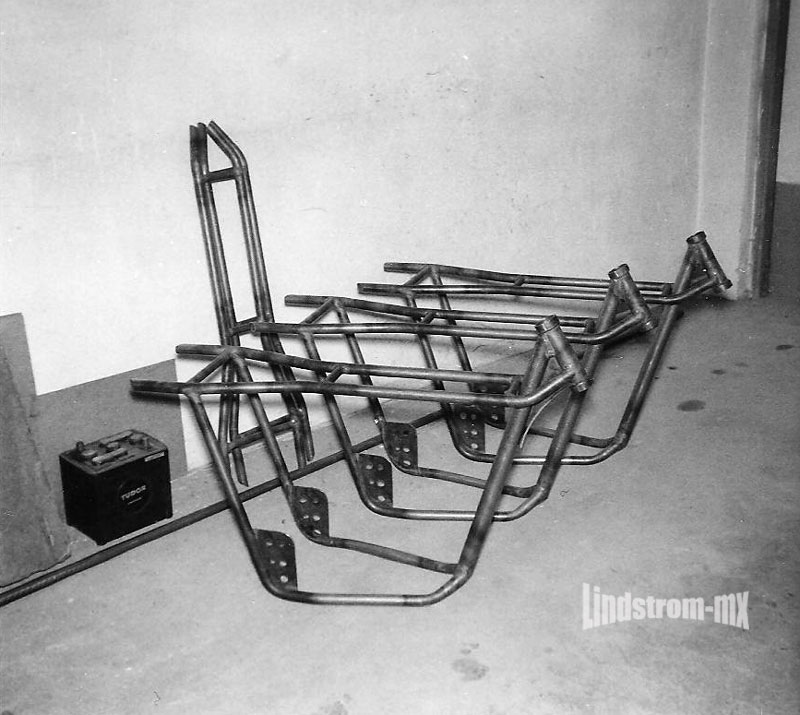 their first race with their LT bikes at Kareby racetrac May 22 1960. 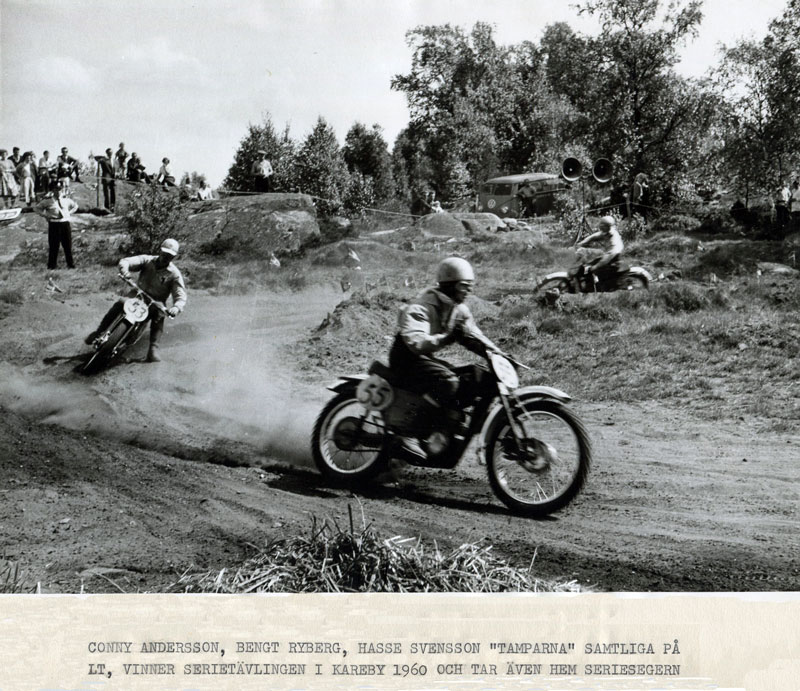 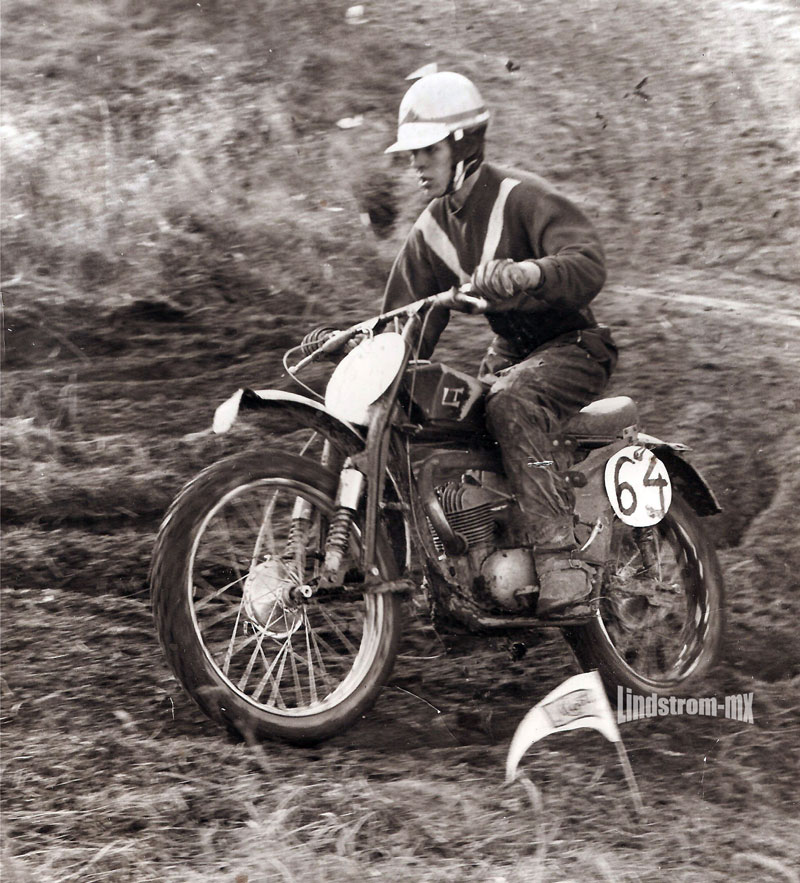 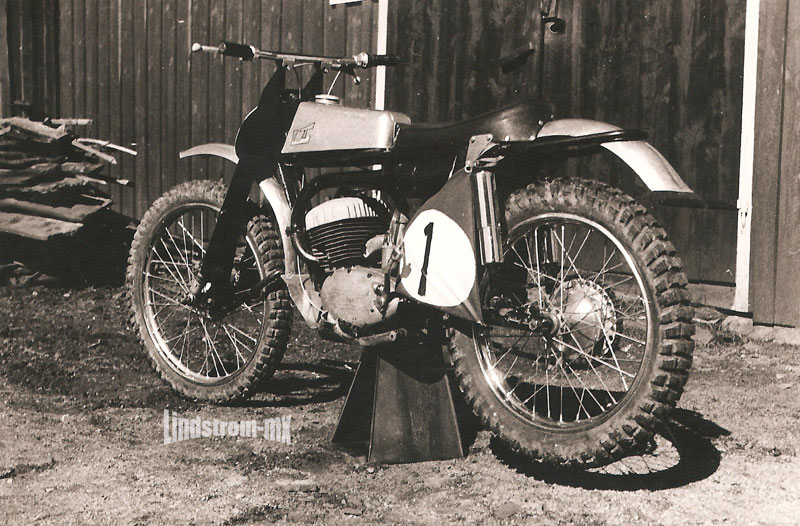 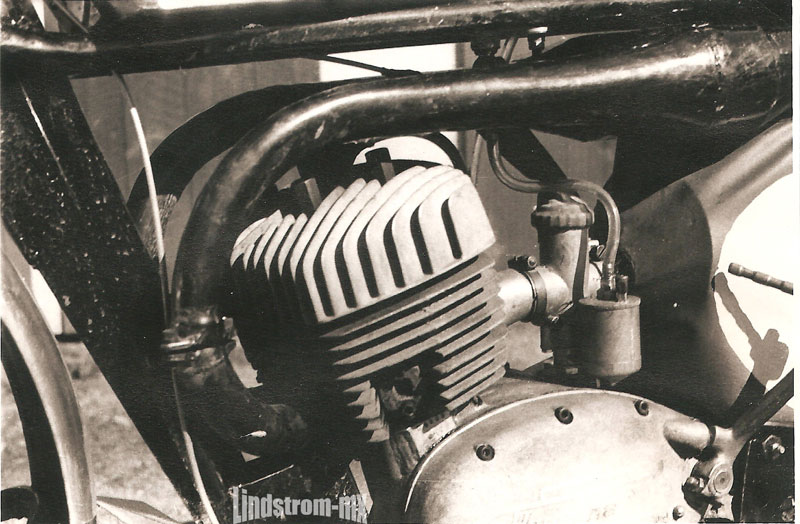 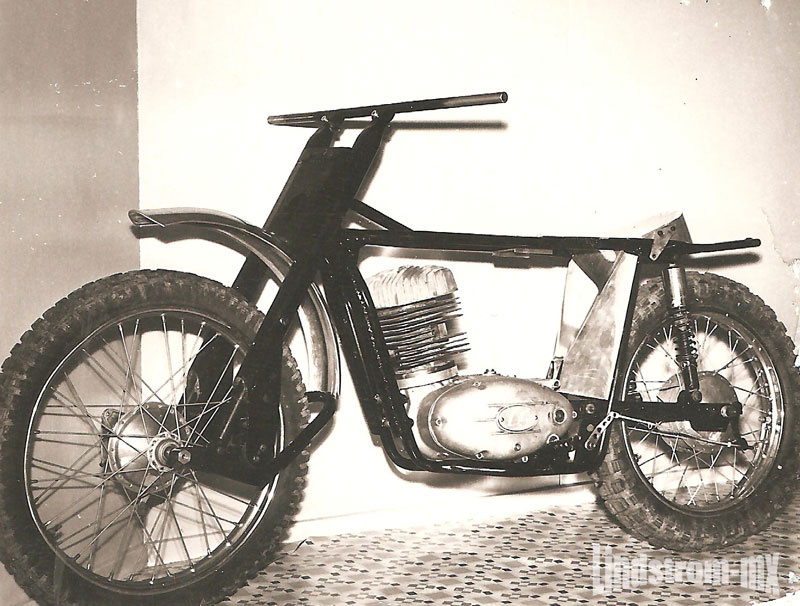 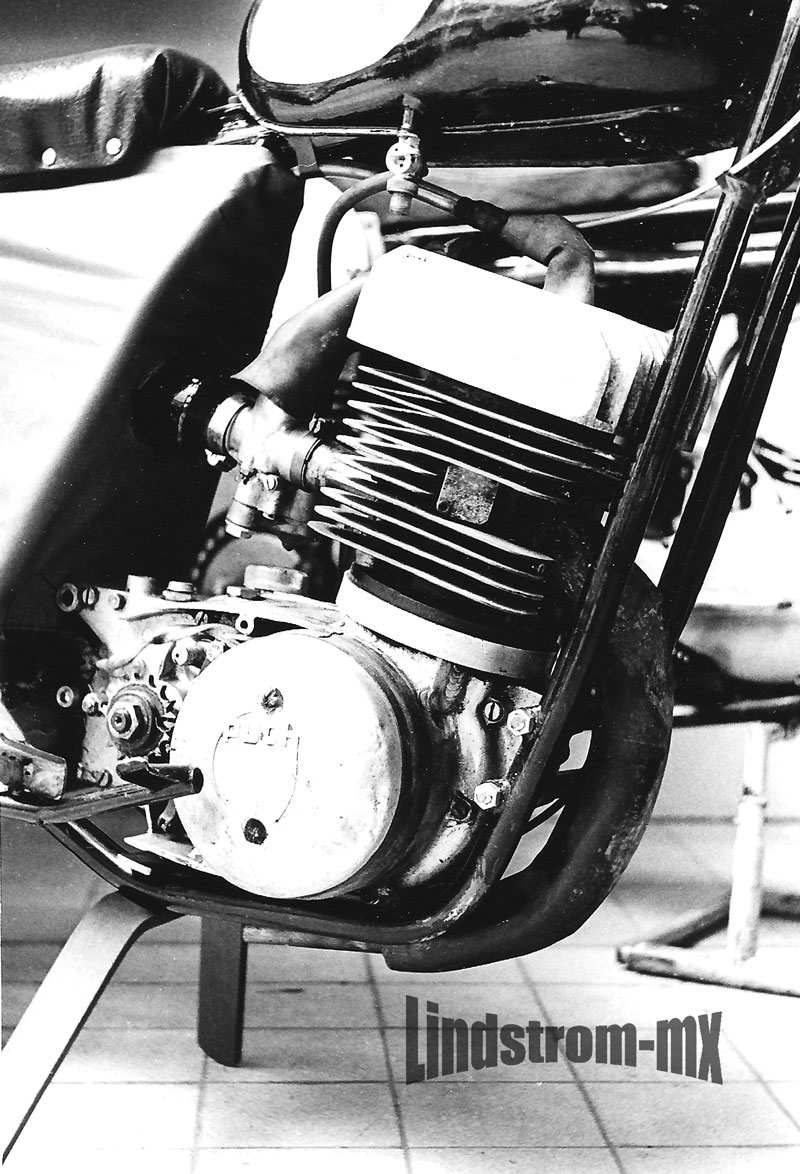 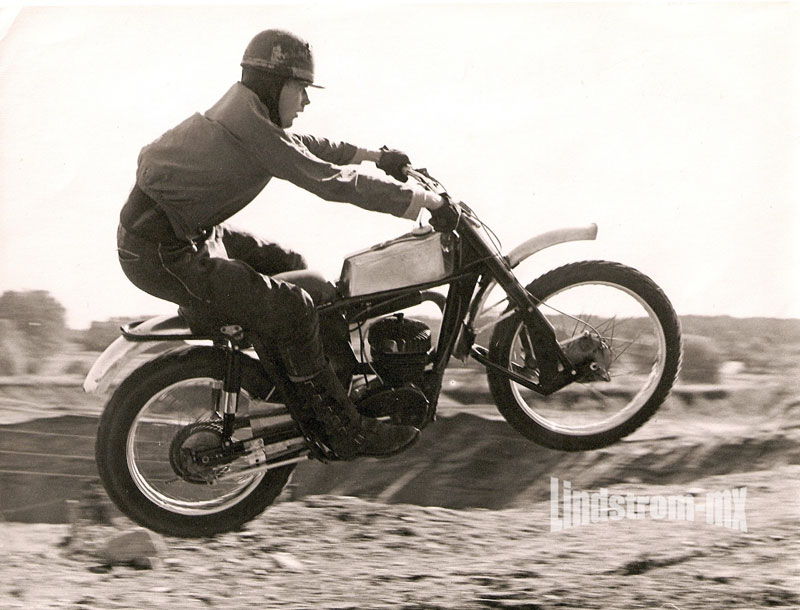 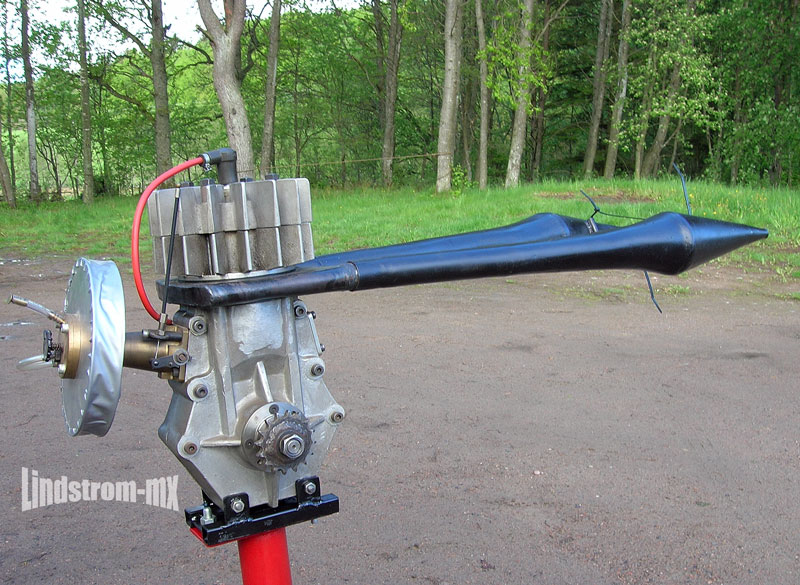 The Starengine in a Road Racing chassis,

tested by Anders "Botte" Bengtsson in 1964 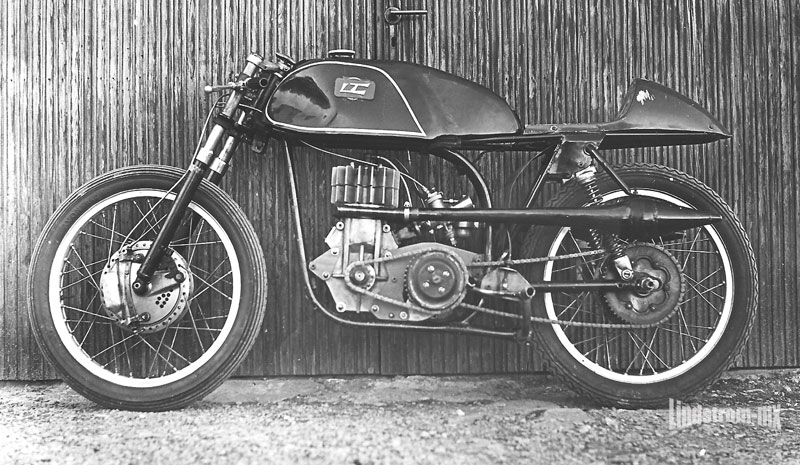 Erik testing the starengine in a boat at Göta Älv 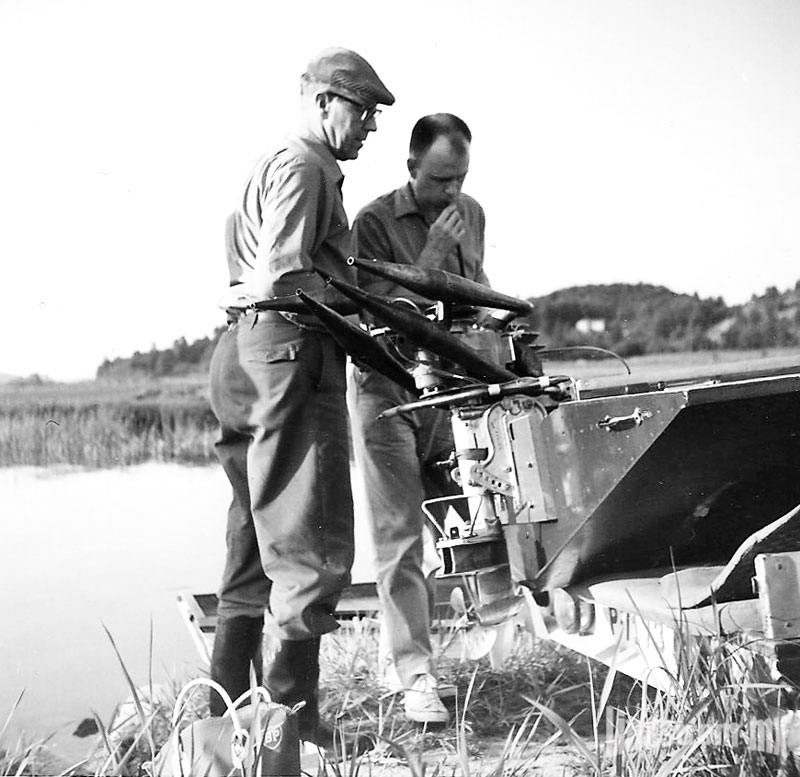 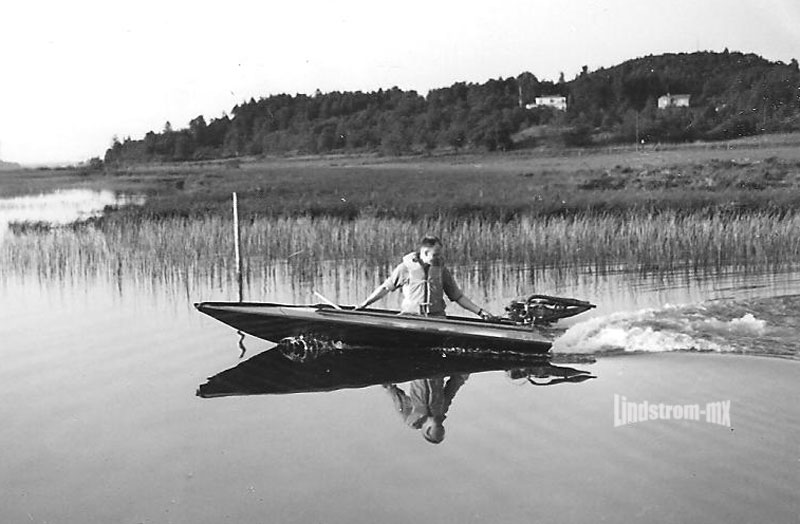 The "boys" having their reunions at the Paradistrac 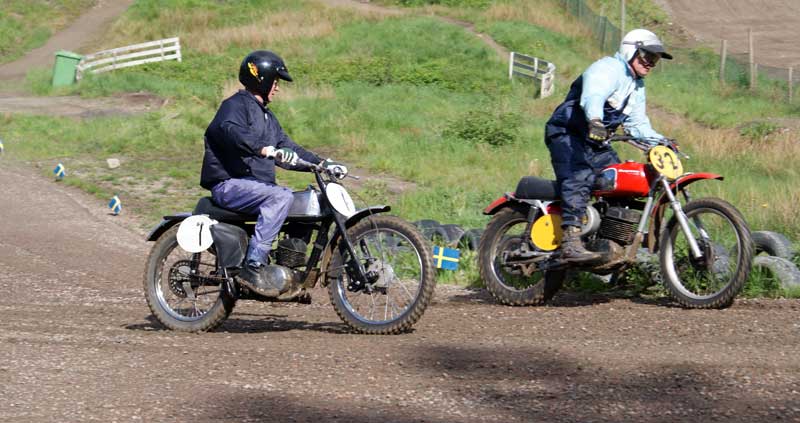 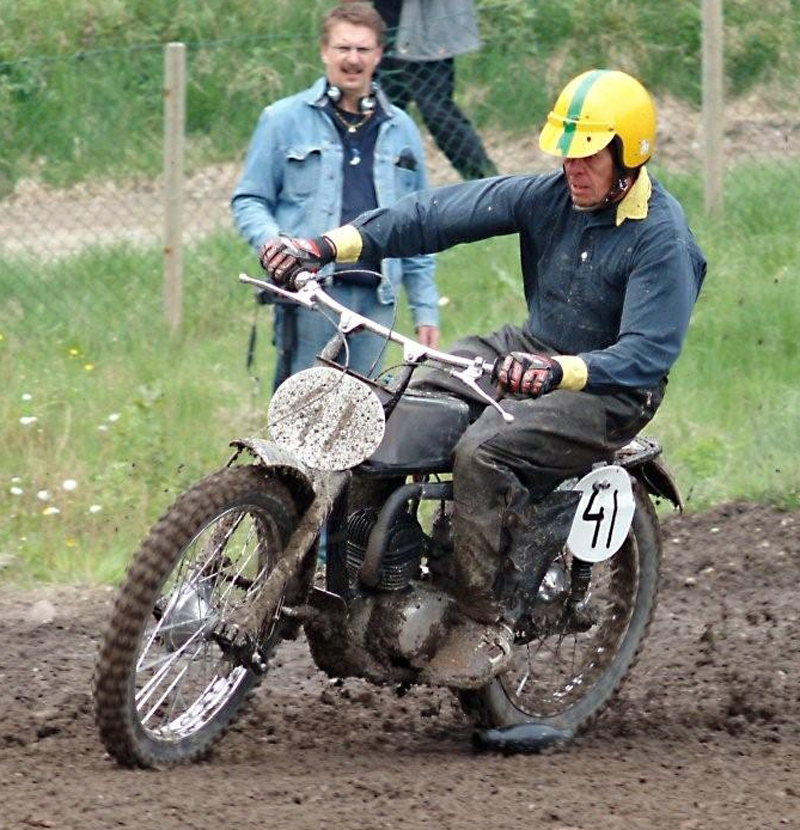 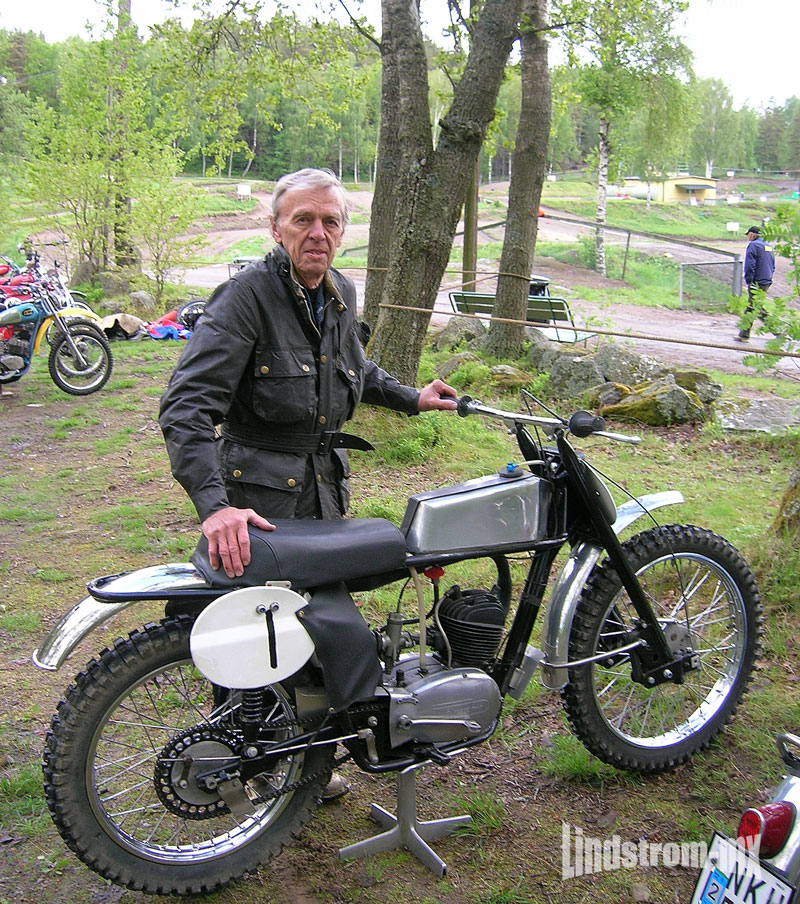 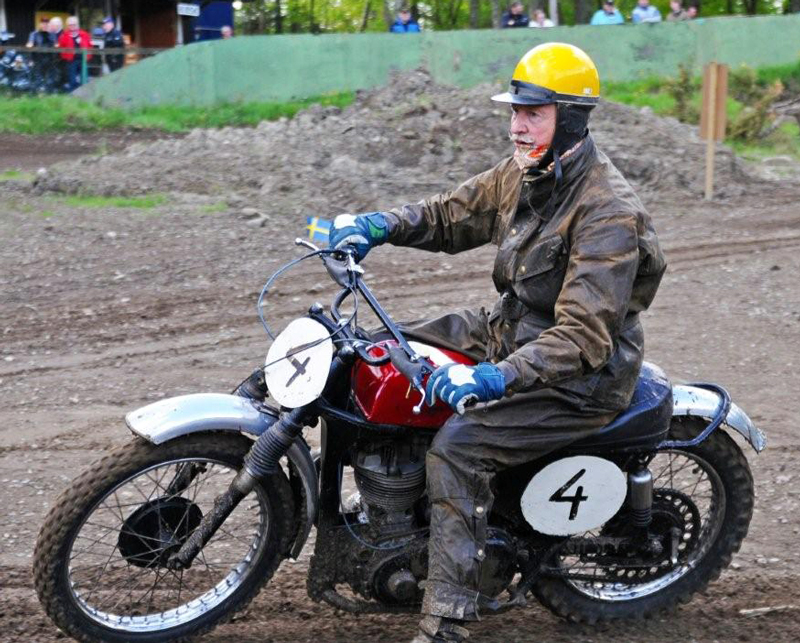 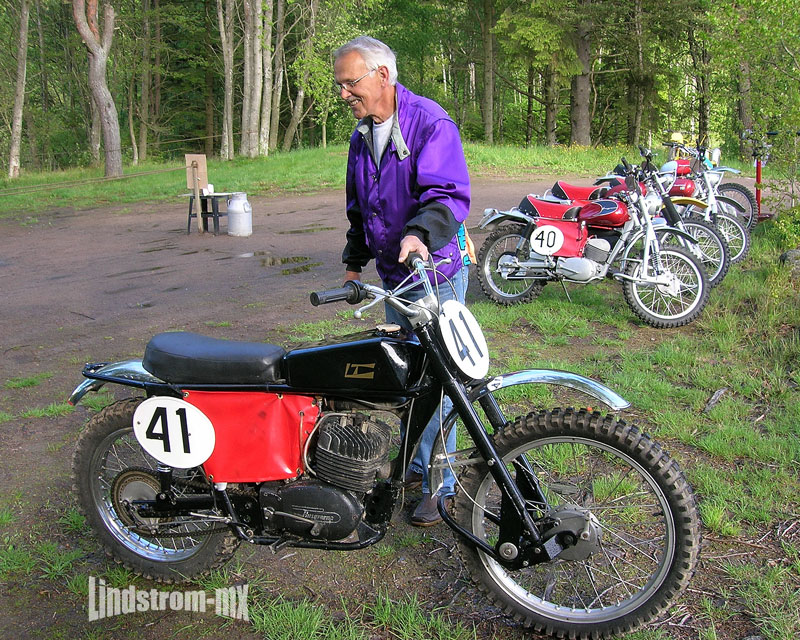 This article is based on other Swedish articles by MC Nytt magazine,